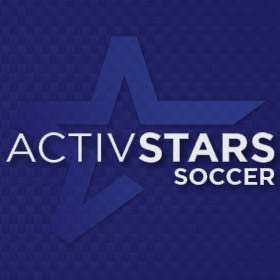 Coach Brayan started as a coach with ACTIVSTARS in 2016.  He began playing soccer at age 6 in San Diego.  He continued through high school and also played one season at Grand Canyon University.  Both his playing experience and his education background allow him to thrive as a coach.  He is currently in his third year for his Doctorate in Physical Therapy.  His goal is to specialize in sports rehab and orthopedics.  He strives to be a consistent leader to motivates young players to succeed and achieve great things on and off the field.